While you are in Marmaris, virtually the center of yacht tourism in Turkey with its breathtaking coves, do make a point to see the Emel Sayın cove, the Turunç Amos cove, the Baklabükü cove, the Çiftlik cove, the Gebekse cove, the Selimiye coves, the Aquarium cove, the Kızkumu cove, the Kumlubük cove, and the İçmeler beach. Marmaris has so much to offer other than the coves and the beaches. Magnificent waterfalls, mountain villages, and ancient cities are just some of the many privileges waiting for you. Angel’s Marmaris Hotel, the world’s best family hotel, is waiting for you in one of the most distinguished holiday regions of Turkey. 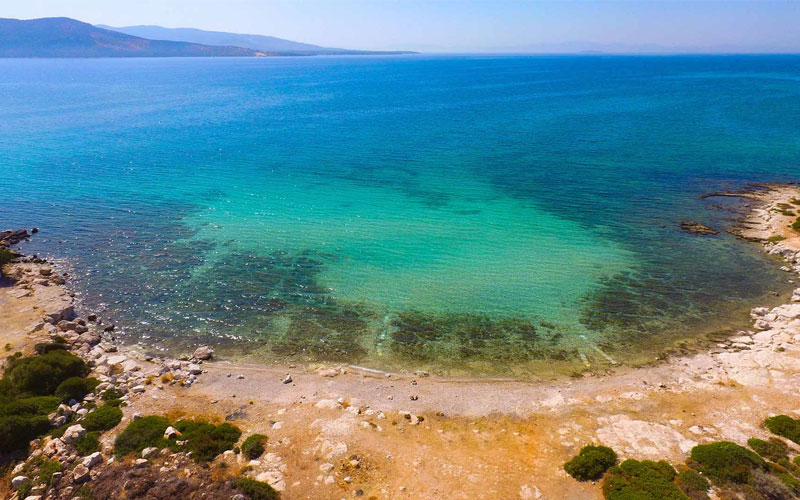 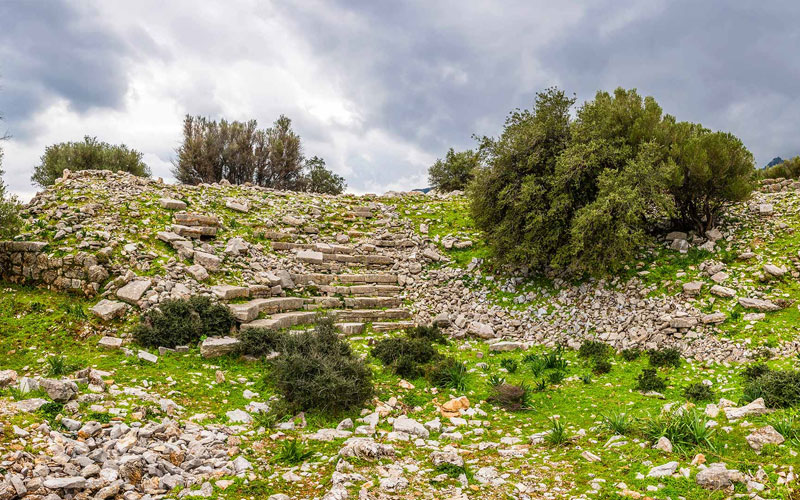 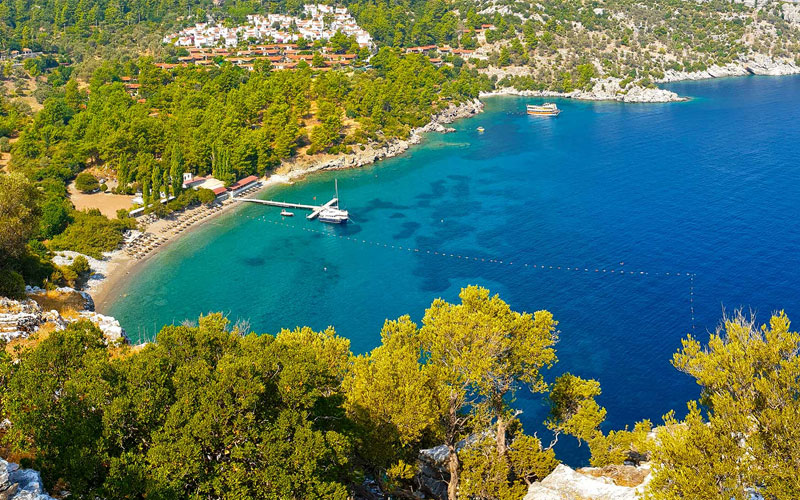 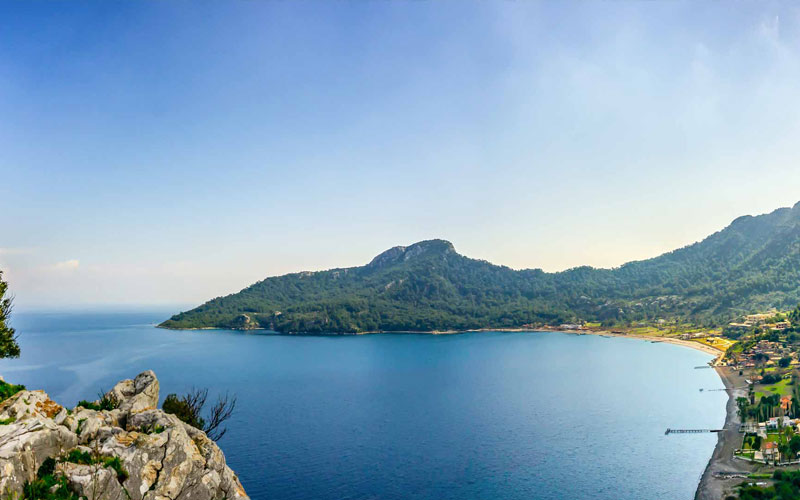 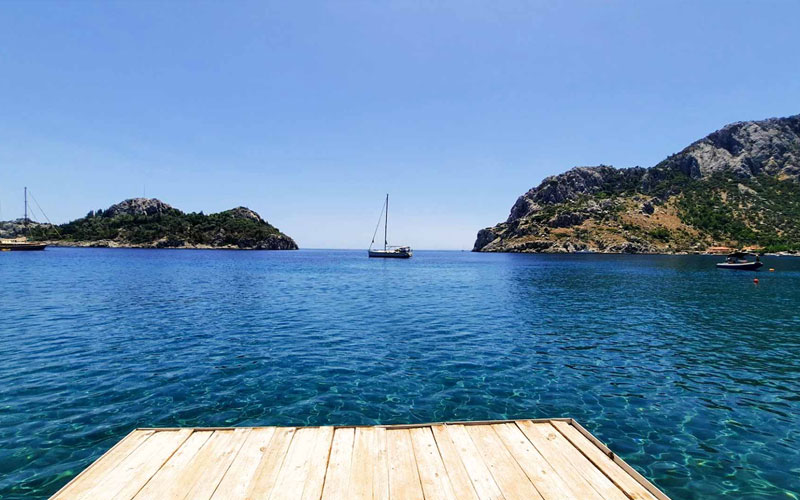 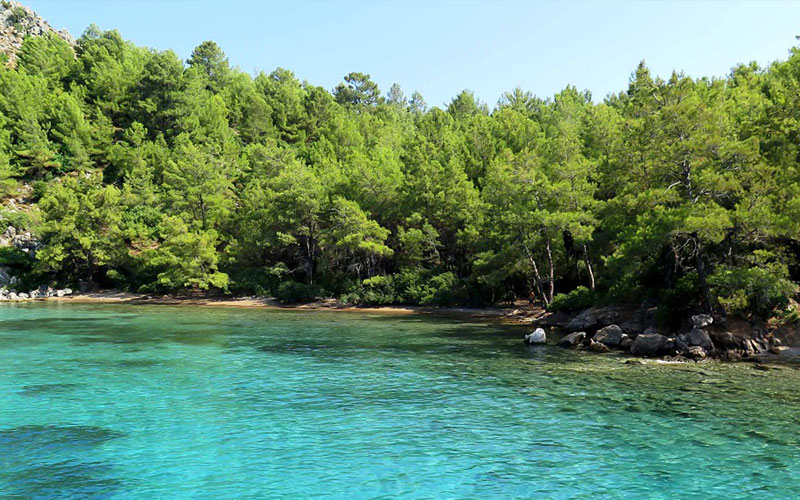 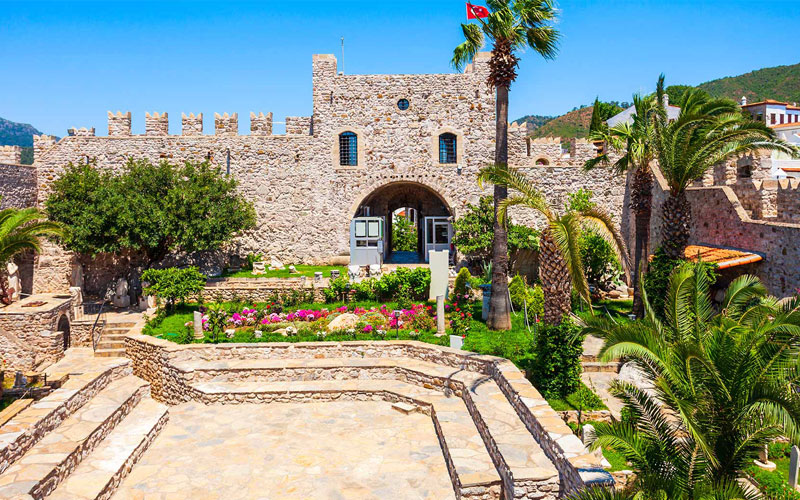 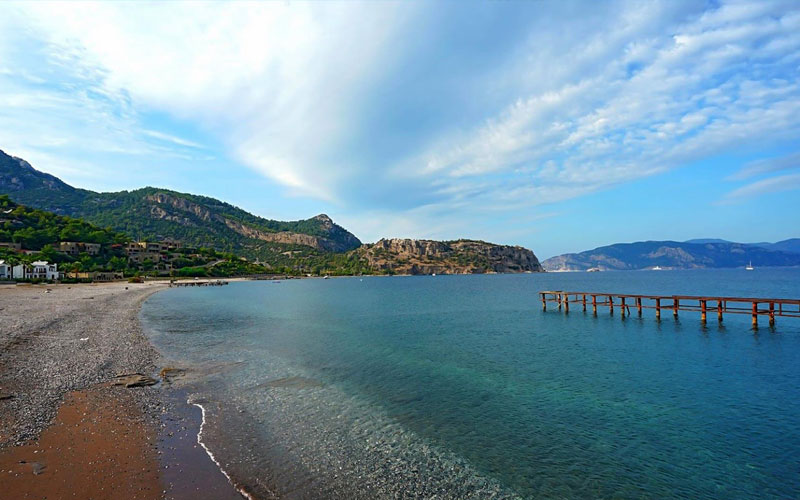 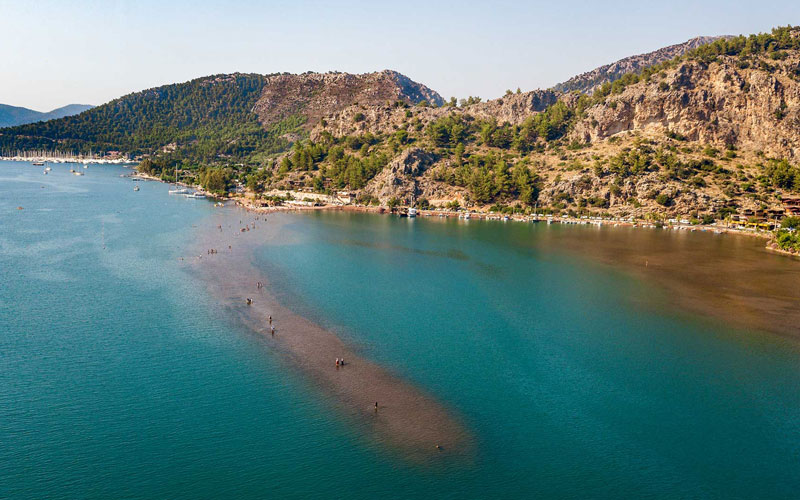 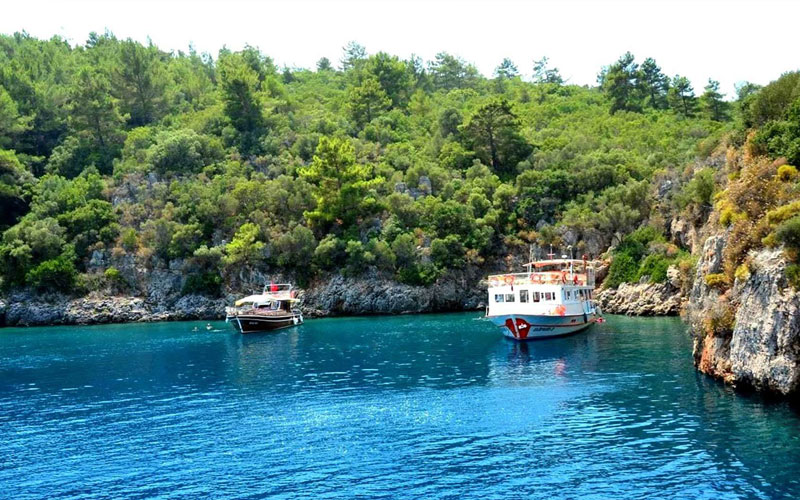 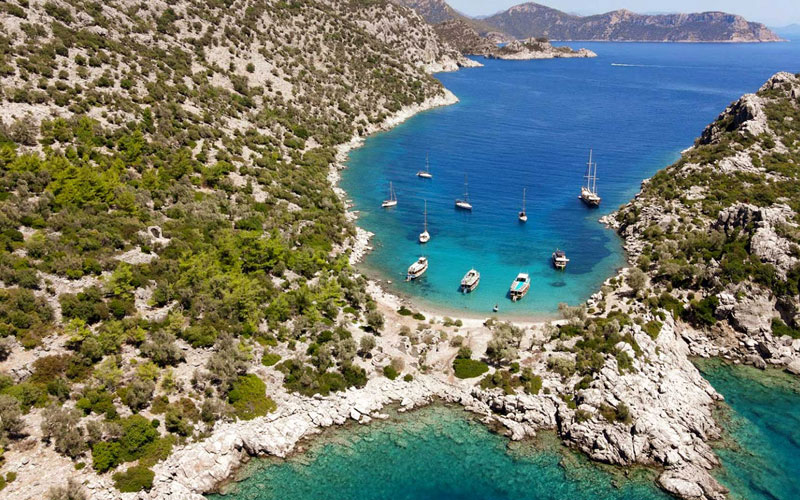 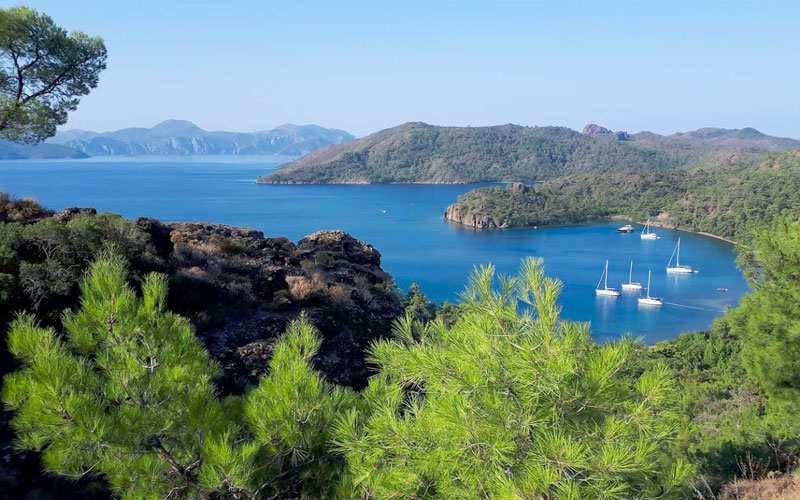 Perform a fast and reliable reservation process with a privileged service with your personal holiday assistant, who will provide you with a special service in line with your holiday expectations and demands.